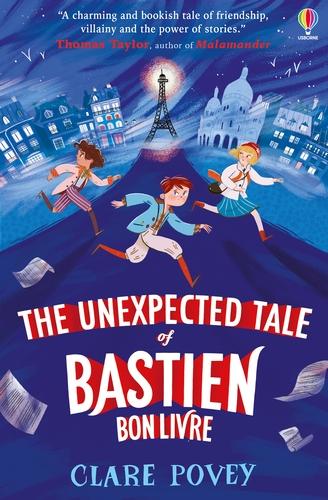 The Unexpected Tale of Bastien Bonlivre

The open door felt like an invitation, or a trap. Bastien wasn’t sure which, but with no other choice, he stepped inside…and hoped he’d make it out again alive.

Bastien Bonlivre is a boy with a big imagination, determined to finish the story his parents started, left to him in a red notebook. On the other side of Paris, bestselling author Olivier Odieux is struggling to complete his latest novel. Along with his villainous brothers, he is masterminding his greatest plot yet…one that will spread fear throughout the city and beyond.

What connects these two stories is a dangerous secret, a hidden mystery and an unexpected race across Paris for the truth. Can Bastien and his friends Alice, Theo and Sami be brave enough to stop Olivier stealing the ending they deserve?

A classic adventure story about friendship, hope, bravery and the power of imagination. 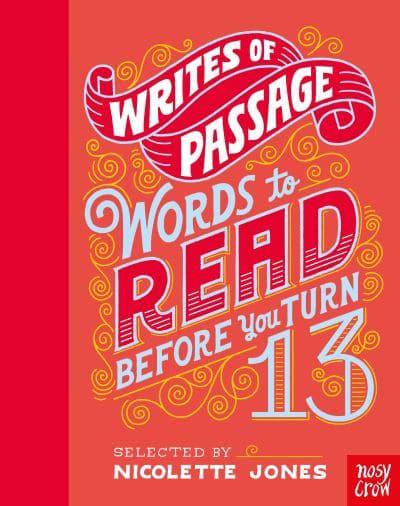 Writes of Passage: Words To Read Before You Turn 13 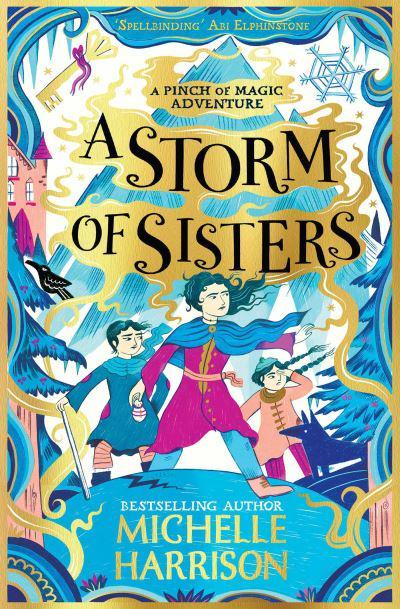 A Storm of Sisters 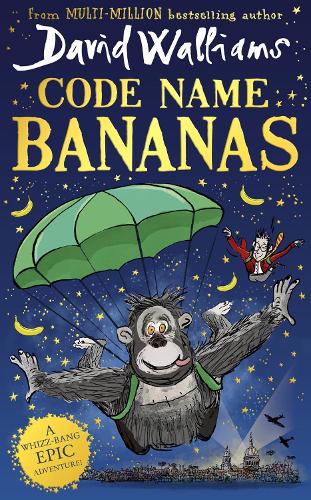 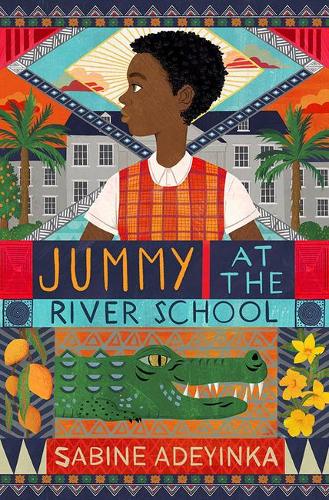 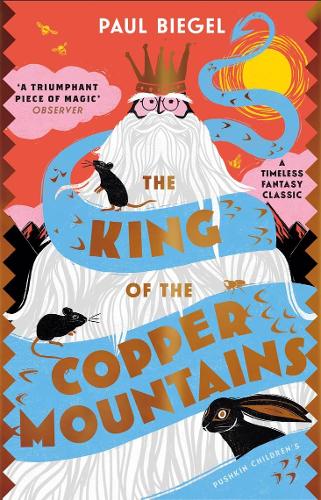 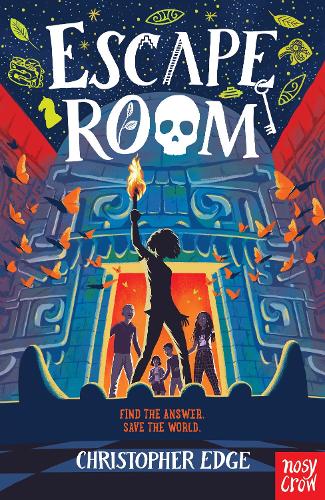