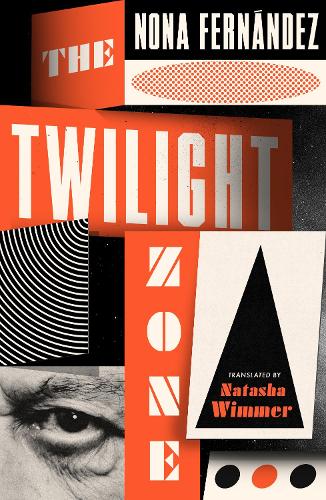 Finalist for the 2021 National Book Award for Translated Literature

It is 1984 in Chile, in the middle of the Pinochet dictatorship. A member of the secret police walks into the office of a dissident magazine and finds a reporter, who records his testimony. Our narrator is a child when she first sees this man’s face on the magazine’s cover with the words ‘I Tortured People’, and his complicity in the worst crimes of the regime haunt her into adulthood.

Through extraordinary feats of the imagination, Fernández follows ‘the man who tortured people’ to places that archives can’t reach, into the sinister twilight zone of history where morning routines, a game of chess, Yuri Gagarin and the eponymous TV show of the novel’s title coexist with the brutal yet commonplace machinations of the regime.

How do crimes vanish in plain sight? How does one resist a repressive regime? And who gets to shape the truths we live by and take for granted? The Twilight Zone pulls us into the dark portals of the past, reminding us that the work of the writer in the face of historical erasure is to imagine so deeply that these absences can be, for a time, spectacularly illuminated.

‘Nona Fernandez’s masterful The Twilight Zone is a devastating attempt at giving voice to those victims of Pinochet’s regime. A must read.’ Morning Star

‘Nona Fernández helps us glimpse the horrible reality of torture – and the even more terrifying way it becomes routine – in luminous prose of great intelligence and obsessive sincerity.’ Fernanda Melchor, author of Hurricane Season

‘There is an incantatory quality to Nona Fernández’s The Twilight Zone, a feeling of walking, as though under a spell, and then accidentally tripping into the murky unknown.’ Paris Review 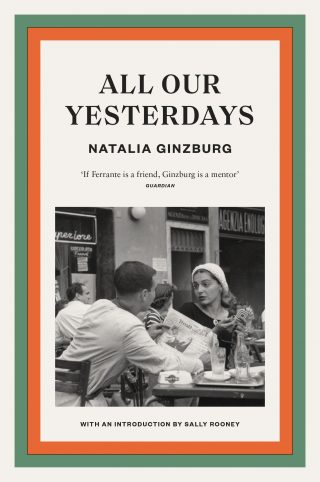 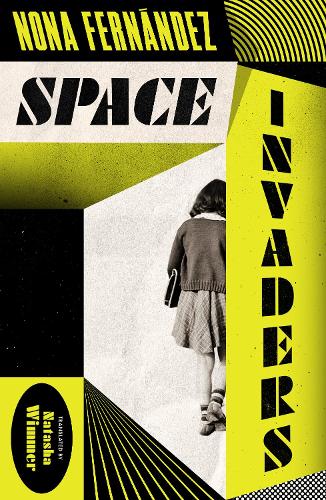 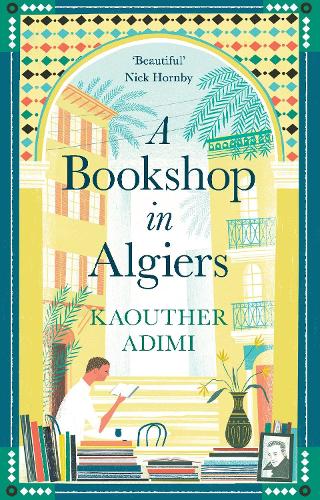 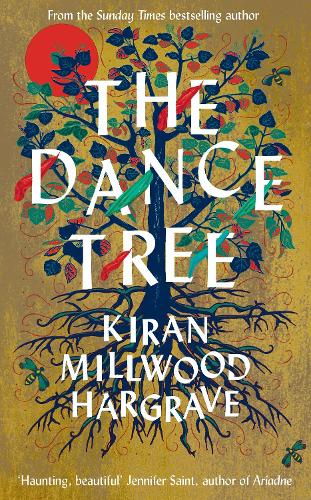 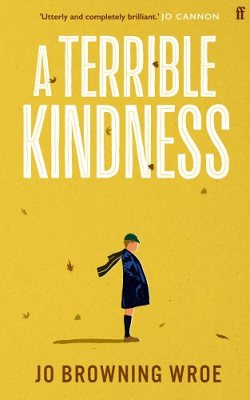