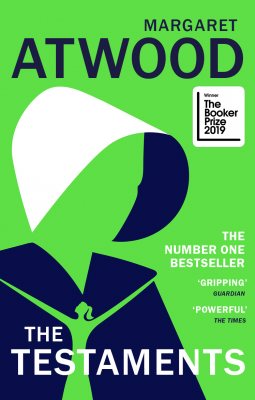 Joint Winner of the Booker Prize 2019

‘I was on the edge of my seat, my fingernails bitten down to nothing’ – Emma at Bedford

‘Full of twists and revelations… moving and timely’ – Joanna at Telford

Margaret Atwood’s dystopian masterpiece, The Handmaid’s Tale, is a modern classic. Now she brings the iconic story to a dramatic conclusion in this riveting sequel.

‘Dear Readers: Everything you’ve ever asked me about Gilead and its inner workings is the inspiration for this book. Well, almost everything! The other inspiration is the world we’ve been living in.’ – Margaret Atwood

Launched to widespread acclaim at our flagship Piccadilly shop, Margaret Atwood’s Booker-winning sequel to The Handmaid’s Tale is undoubtedly the story for our times.

Picking up ten years after its predecessor’s tantalisingly open-ended conclusion, The Testaments provides a new window into Atwood’s dystopian world, as seen through the eyes of three women of Gilead: a girl brought up within its confines, another on the run beyond its walls, and a woman at the very heart of the regime’s dark designs with secrets of her own. Each has a unique perspective on the world of Gilead and each will be crucial in deciding its fate.

Effortlessly combining a piercing critique of gender, oppression and authoritarianism with the whip-smart pace of the purest literary thriller, The Testaments is devastating in its immediacy whilst remaining a timeless piece of faultless storytelling. 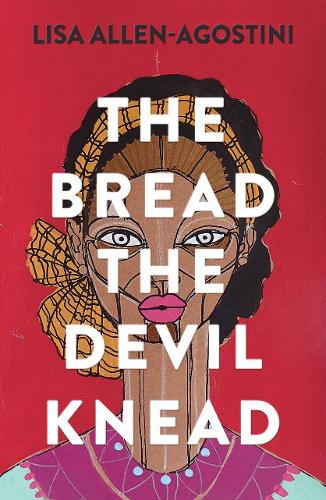 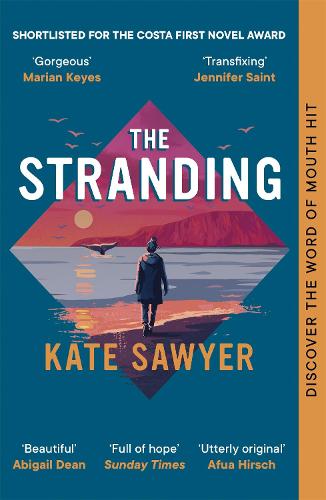