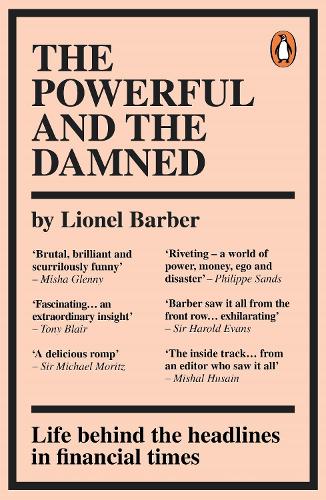 The Powerful and the Damned

Reserve a copy of The Powerful and the Damned for collection at Hart's Books. If you provide your email address below, we will contact you when this item is ready for collection. For delivery by post add the address to the order notes and we will be in touch to arrange payment.

The real scoop isn’t on the front page

‘As FT editor, I was a privileged interlocutor to people in power around the world, each offering unique insights into high-level decision-making and political calculation, often in moments of crisis. These diaries offer snapshots of leadership in an age of upheaval…’

Lionel Barber was Editor of the Financial Times for the tech boom, the global financial crisis, the rise of China, Brexit, and mainstream media’s fight for survival in the age of fake news.

In this unparalleled, no-holds-barred diary of life behind the headlines, he reveals the private meetings and exchanges with political leaders on the eve of referendums, the conversations with billionaire bankers facing economic meltdown, exchanges with Silicon Valley tech gurus and pleas from foreign emissaries desperate for inside knowledge, all against the backdrop of a wildly shifting media landscape.

The result is a fascinating – and at times scathing – portrait of power in our modern age; who has it, what it takes and what drives the men and women with the world at their feet. Featuring close encounters with Trump, Cameron, Blair, Putin, Merkel and Mohammed Bin Salman and many more, this is a rare portrait of the people who continue to shape our world and who quite literally, make the news. 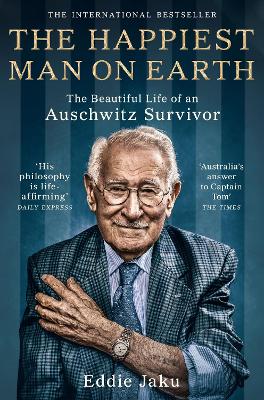 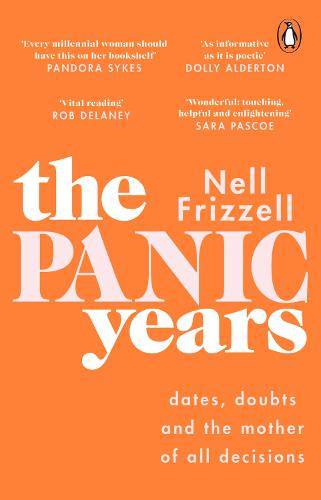 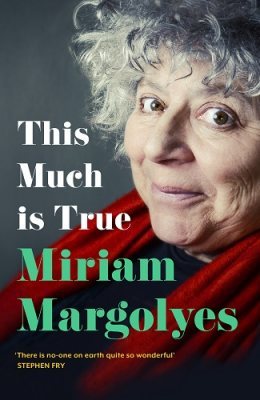