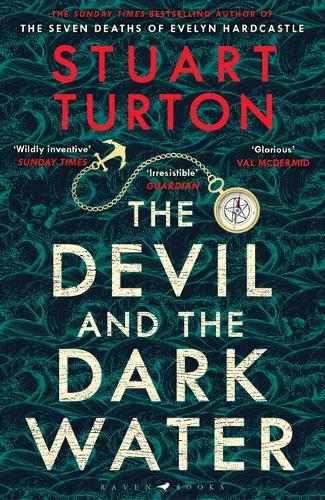 The Devil and the Dark Water

A villain who may or may not exist

It’s 1634 and Samuel Pipps, the world’s greatest detective, is being transported from the Dutch East Indies to Amsterdam, where he is set to face trial for a crime that no one dares speak of.

But no sooner is the ship out to sea than devilry begins to blight the voyage. Strange symbols appear on the sails. A figure stalks the decks. Livestock are slaughtered. Passengers are plagued with ominous threats, promising them three unholy miracles. First: an impossible pursuit. Second: an impossible theft.

Then: an impossible murder.

With Pipps imprisoned in the depths of the ship, can his loyal bodyguard, Arent Hayes, solve the mystery before the ship descends into anarchy? From the author of the dazzling The Seven Deaths of Evelyn Hardcastle, winner of the Costa Best First Novel Award, comes an adventurous and wildly entertaining murder mystery. 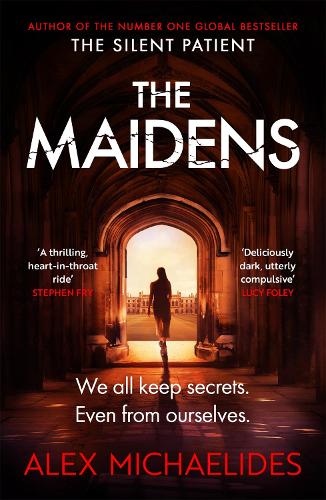 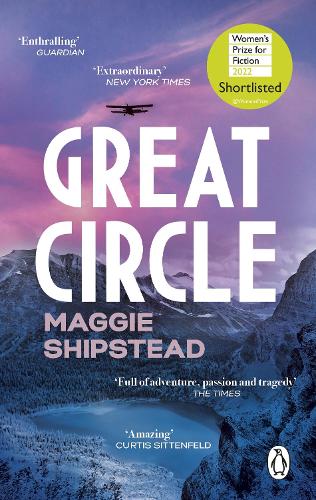 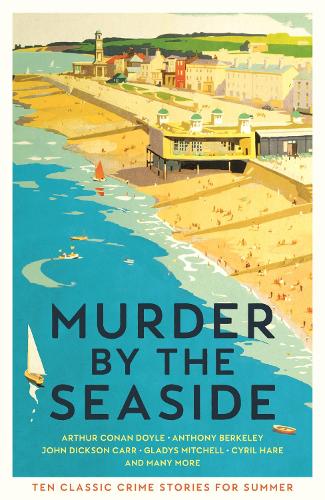