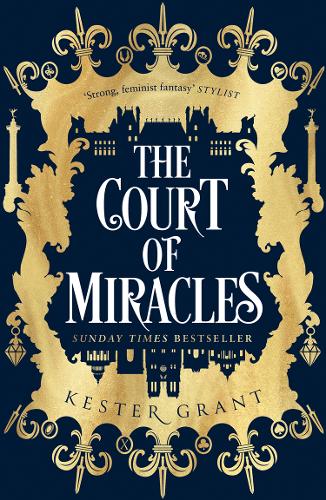 The Court of Miracles

Reserve a copy of The Court of Miracles for collection at Hart's Books. If you provide your email address below, we will contact you when this item is ready for collection. For delivery by post add the address to the order notes and we will be in touch to arrange payment.

Liberty. 1828 and the citizens of Paris still mourn in the wake of their failed revolution. Among them, in the dark alleys and crumbling cathedrals of the city, the most wretched have gathered into guilds of thieves, assassins – and worse. Together they are known as The Court of Miracles.

Family. Eponine has lost more than most. When her father, Thenardier, sells her sister to the Guild of Flesh she makes a promise to do anything she can to get her sister back, even if that means joining the Court of Miracles, the very people keeping her sister a slave.

Treachery. Eponine becomes perhaps the greatest thief the Court has ever known, finding a place among them and gaining another sister, Cosette. But she has never forgotten the promise she made, and if she’s to have any hope of saving one sister, she will have to betray the other.

This beautiful reimagining of Les Miserables tells the stories of your favourite characters and what might have happened if the French Revolution had not come to pass. 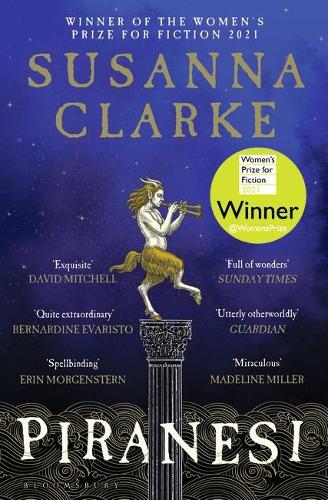 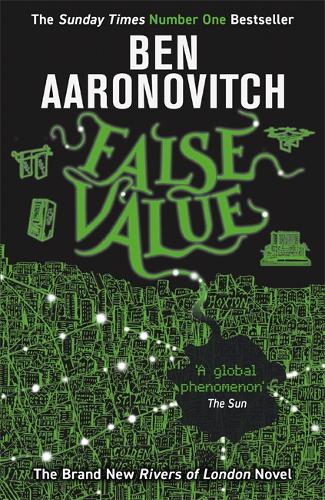 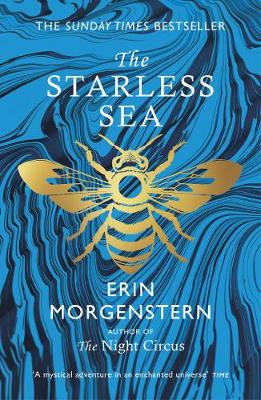