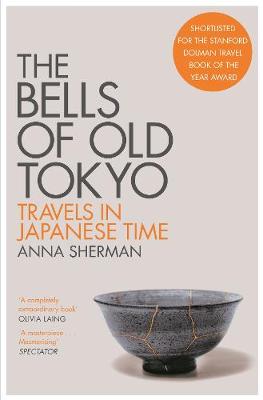 The Bells of Old Tokyo: Travels in Japanese Time

A BBC Radio 4 Book of the Week

For over 300 years, Japan closed itself to outsiders, developing a remarkable and unique culture. During its period of isolation, the inhabitants of the city of Edo, later known as Tokyo, relied on its public bells to tell the time. In her remarkable book, Anna Sherman tells of her search for the bells of Edo, exploring the city of Tokyo and its inhabitants and the individual and particular relationship of Japanese culture – and the Japanese language – to time, tradition, memory, impermanence and history.

Through Sherman’s journeys around the city and her friendship with the owner of a small, exquisite cafe, who elevates the making and drinking of coffee to an art-form, The Bells of Old Tokyo presents a series of hauntingly memorable voices in the labyrinth that is the metropolis of the Japanese capital: An aristocrat plays in the sea of ashes left by the Allied firebombing of 1945. A scientist builds the most accurate clock in the world, a clock that will not lose a second in five billion years. A sculptor eats his father’s ashes while the head of the house of Tokugawa reflects on the destruction of his grandfather’s city (‘A lost thing is lost. To chase it leads to darkness’).

The result is a book that not only engages with the striking otherness of Japanese culture like no other, but that also marks the arrival of a dazzling new writer as she presents an absorbing and alluring meditation on life through an exploration of a great city and its people. 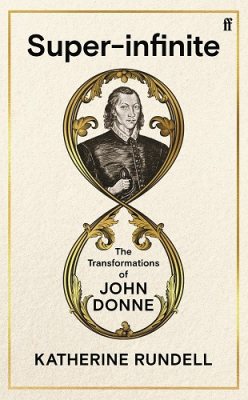