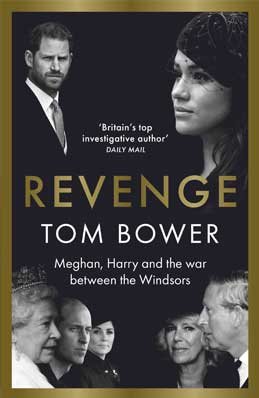 Books > Biography > In The Window

Meghan, Harry and the war between the Windsors

The British Royal Family believed that the dizzy success of the Sussex wedding, watched and celebrated around the world, was the beginning of a new era for the Windsors. Yet, within one tumultuous year, the dream became a nightmare. In the aftermath of the infamous Megxit split and the Oprah Winfrey interview, the Royal Family’s fate seems persistently threatened.

The public remains puzzled. Meghan’s success has alternatively won praise, bewildered and outraged. Confused by the Sussexes’ slick publicity, few understand the real Meghan Markle. What lies ahead for Meghan? And what has happened to the family she married into? Can the Windsors restore their reputation? 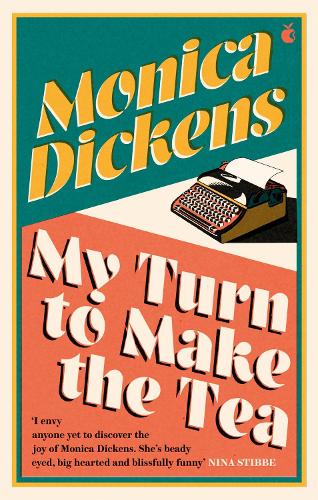 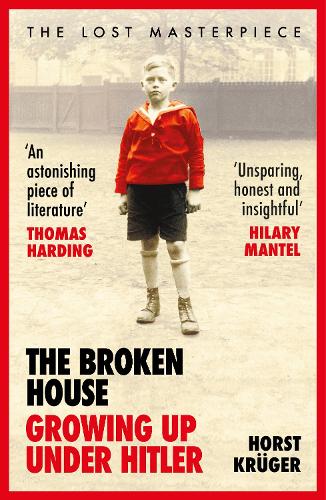 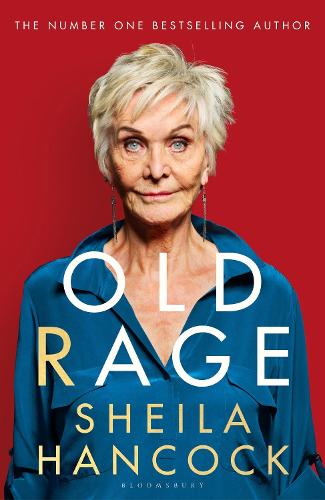 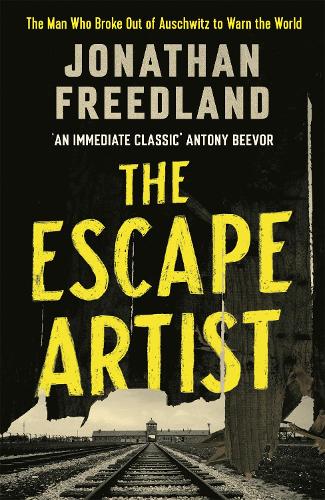 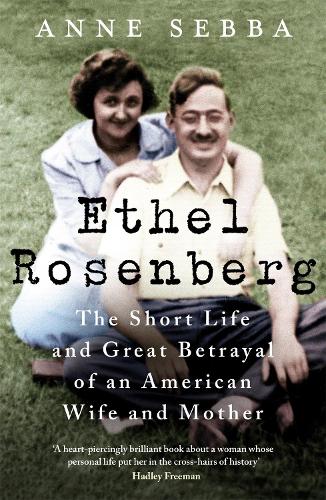 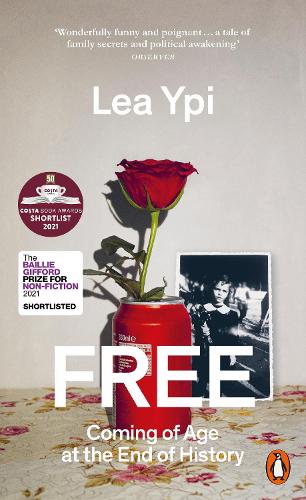