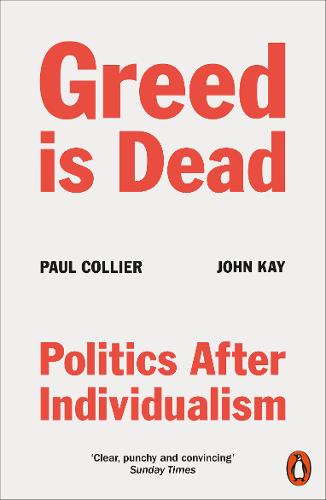 Reserve a copy of Greed Is Dead for collection at Hart's Books. If you provide your email address below, we will contact you when this item is ready for collection. For delivery by post add the address to the order notes and we will be in touch to arrange payment.

‘provocative but thought-provoking and nuanced’ Telegraph

Successful societies are also rare and fragile. We could not have built modernity without the exceptional competitive and co-operative instincts of humans, but in recent decades the balance between these instincts has become dangerously skewed: mutuality has been undermined by an extreme individualism which has weakened co-operation and polarized our politics.

Collier and Kay show how a reaffirmation of the values of mutuality could refresh and restore politics, business and the environments in which people live. Politics could reverse the moves to extremism and tribalism; businesses could replace the greed that has degraded corporate culture; the communities and decaying places that are home to many could overcome despondency and again be prosperous and purposeful. As the world emerges from an unprecedented crisis we have the chance to examine society afresh and build a politics beyond individualism. 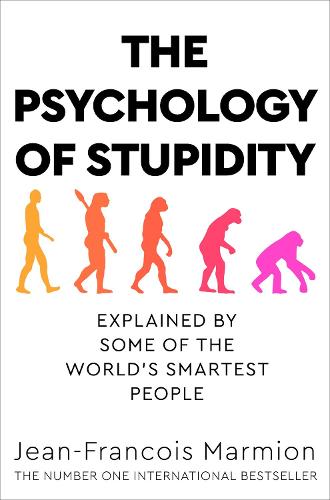 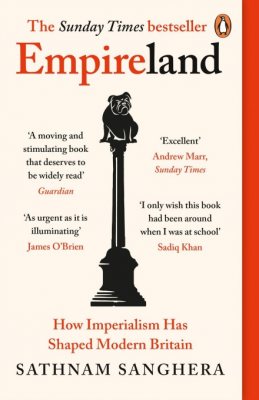 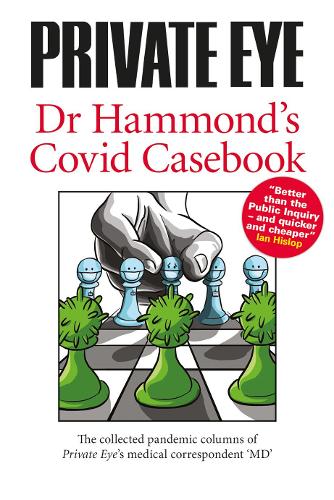 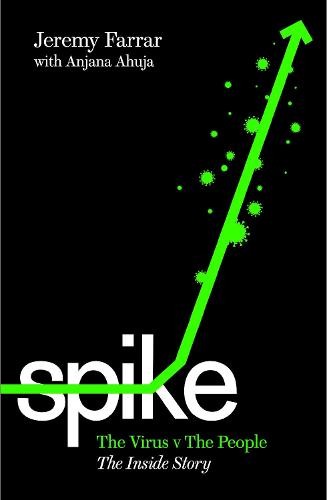 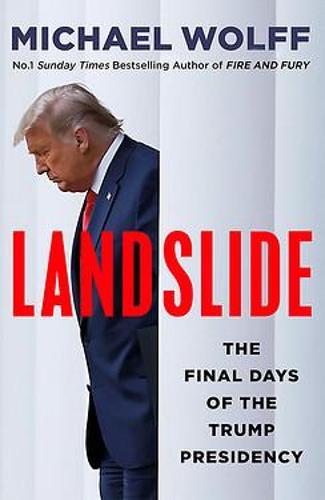