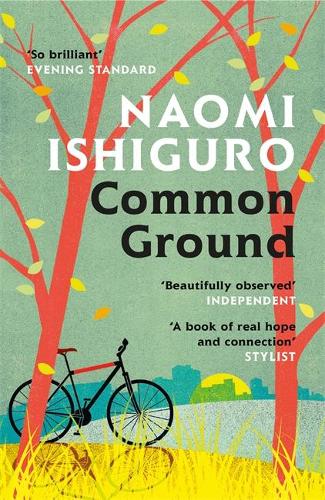 Did you ever have a friend who made you see the world differently?

*An Evening Standard Must Read, Grazia Best Book of 2021 and Independent Debut Not to Miss*
‘Beautifully written, this is a book of real hope and connection’ Stylist

Did you ever have a friend who made you see the world differently?

Stan did, and his name was Charlie. They crossed paths by chance one day, cycling on Goshawk Common. Fearless, clever, older, Charlie was everything Stan – bullied and adrift after his father’s death – wanted to be. Charlie taught Stan to ask questions, to stand on his own two feet. But could their friendship endure in a world that offered these two boys such different prospects?
When the two meet again, as adults, the tables have turned, and while Stan is revelling in all the city has to offer, Charlie is the one struggling. But will Stan be there for the man who once showed him the meaning of loyalty?