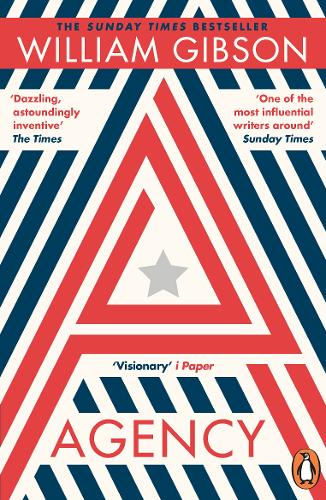 Reserve a copy of Agency for collection at Hart's Books. If you provide your email address below, we will contact you when this item is ready for collection. For delivery by post add the address to the order notes and we will be in touch to arrange payment.

San Francisco, 2017. Clinton’s in the White House, Brexit never happened – and Verity Jane’s got herself a new job.

They call Verity ‘the app-whisperer,’ and she’s just been hired by a shadowy start-up to evaluate a pair-of-glasses-cum-digital-assistant called Eunice. Only Eunice has other ideas.

Pretty soon, Verity knows that Eunice is smarter than anyone she’s ever met, conceals some serious capabilities and is profoundly paranoid – which is just as well since suddenly some bad people are after Verity.

Meanwhile, in a post-apocalyptic London a century from now, PR fixer Wilf Netherton is tasked by all-seeing policewoman Ainsley Lowbeer with interfering in the alternative past in which Verity and Eunice exist. It appears something nasty is about to happen there – and fixing it will require not only Eunice’s unique human-AI skillset but also a little help from the future.

A future which Verity soon fears may never be… 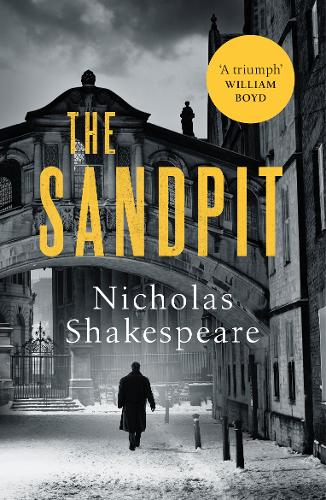 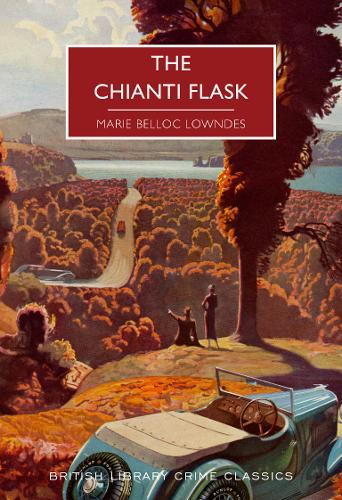 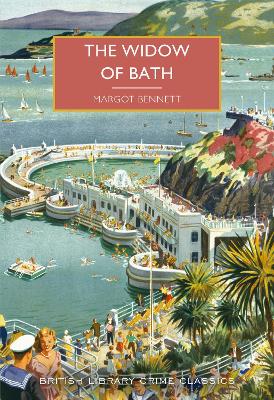 The Widow of Bath 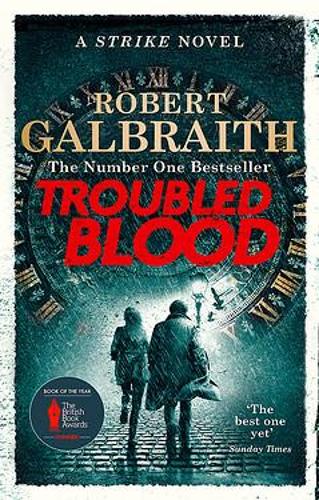 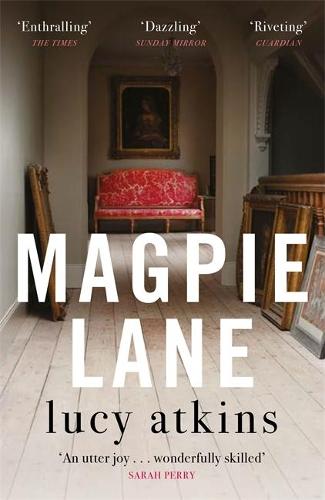 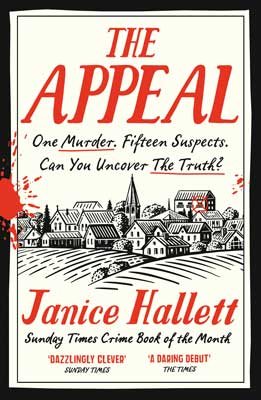