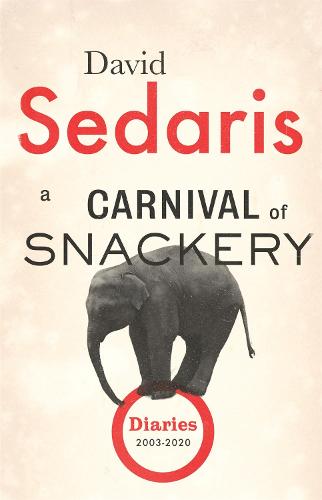 There’s no right way to keep a diary, but if there’s an entertaining way, David Sedaris seems to have mastered it.

If it’s navel-gazing you’re after, you’ve come to the wrong place; ditto treacly self-examination. Rather, his observations turn outward: a fight between two men on a bus, a fight between two men on the street; collecting Romanian insults, or being taken round a Japanese parasite museum. There’s a dirty joke shared at a book signing, then a dirtier one told at a dinner party-lots of jokes here. Plenty of laughs.

These diaries remind you that you once really hated George W. Bush, and that not too long ago, Donald Trump was a harmless laughingstock, at least on French TV. Time marches on, and Sedaris, at his desk or on planes, in fine hotel dining rooms and Serbian motels, records it. The entries here reflect an ever-changing background-new administrations, new restrictions on speech and conduct. What you can say at the start of the book, you can’t by the end.

Sedaris has been compared to Truman Capote and Tennessee Williams, Lewis Carroll and a ‘sexy Alan Bennett’. A Carnival of Snackery illustrates that he is very much his own, singular self. 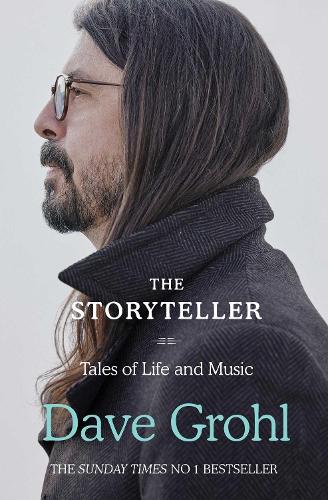 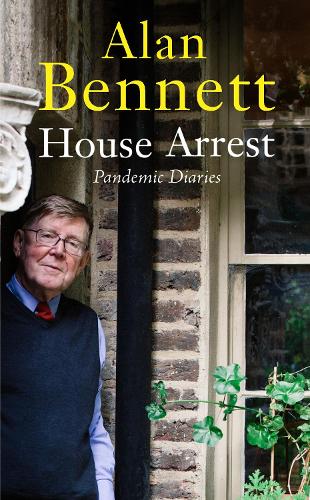 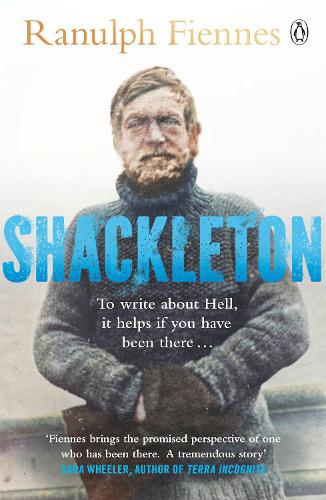 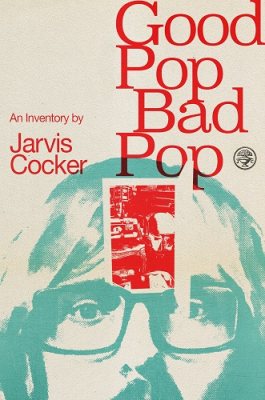 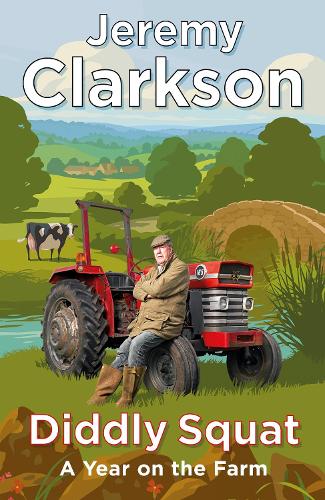